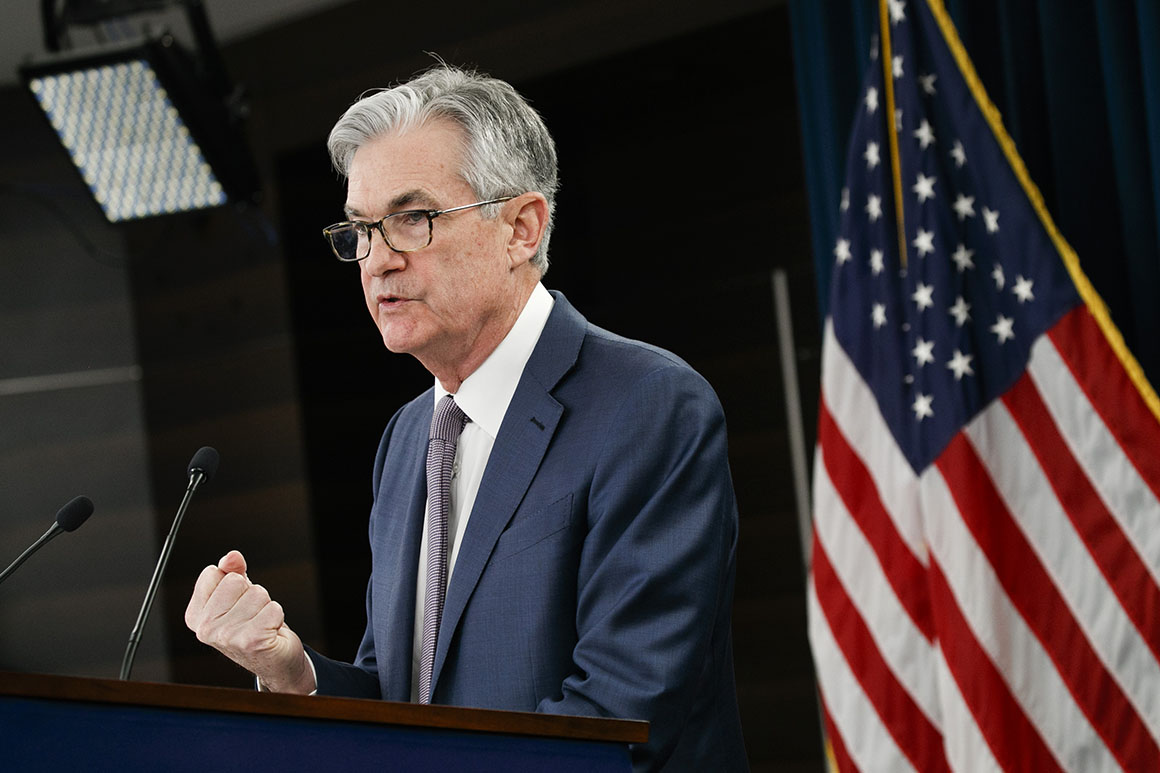 “What Powell has been warning is … ‘Don’t keep looking at us, what we’re doing is making sure it doesn’t get worse,’” said William Spriggs, chief economist at the AFL-CIO.

Central to the Fed’s messaging will be the release of its forecasts for how the economy will fare over the next few years, a quarterly exercise that the central bank declined to carry out in March because the situation was so uncertain.

The projections — which estimate future GDP growth, inflation, unemployment and the path of Fed rate moves — will be less reliable than in normal times, said George Selgin, a senior fellow at the Cato Institute.

“But it’s still good news that they are prepared to make such a forecast,” he said. “The very fact that they’re making it means they’re getting a handle on things.”

Selgin said the forecast will be particularly significant after this meeting because it “represents what the Fed is itself relying on for the sake of mapping out its future policies.”

That plays into a key question for markets: how long the Fed will keep rates low? A clear signal from the central bank that rates won’t be going up for a while could help spur cheaper long-term loans.

The forecasts will also provide the basis for Powell to nudge Congress to do more, even as the central bank itself continues to roll out emergency lending programs designed to aid businesses and municipalities.

After the positive jobs report last week and given that some of Congress’ $2 trillion March economic relief package still hasn’t been spent, the Senate GOP remains noncommittal on the timing and substance of the next piece of legislation. The White House and senior Republican senators say bipartisan negotiations won’t start until July, when some of the existing support measures will begin to run out.

“I do think we’re in the early stages of an economic recovery, but the economy still needs a lot of support,” said Gus Faucher, PNC’s chief economist.

The Fed has been exploring further ways to lower long-term borrowing costs, such as strategically buying U.S. government debt so those rates don’t go above a certain level. It could promise to maintain that ceiling until unemployment is much lower or inflation is much higher.

That could help underscore the Fed’s newfound takeaway from the last crisis that keeping rates low would not necessarily stoke inflation and would help more Americans share in the nation’s prosperity.

“[Powell] needs to lecture people about how 4 percent is a clearly achievable unemployment rate,” which won’t stoke inflation, Spriggs said.