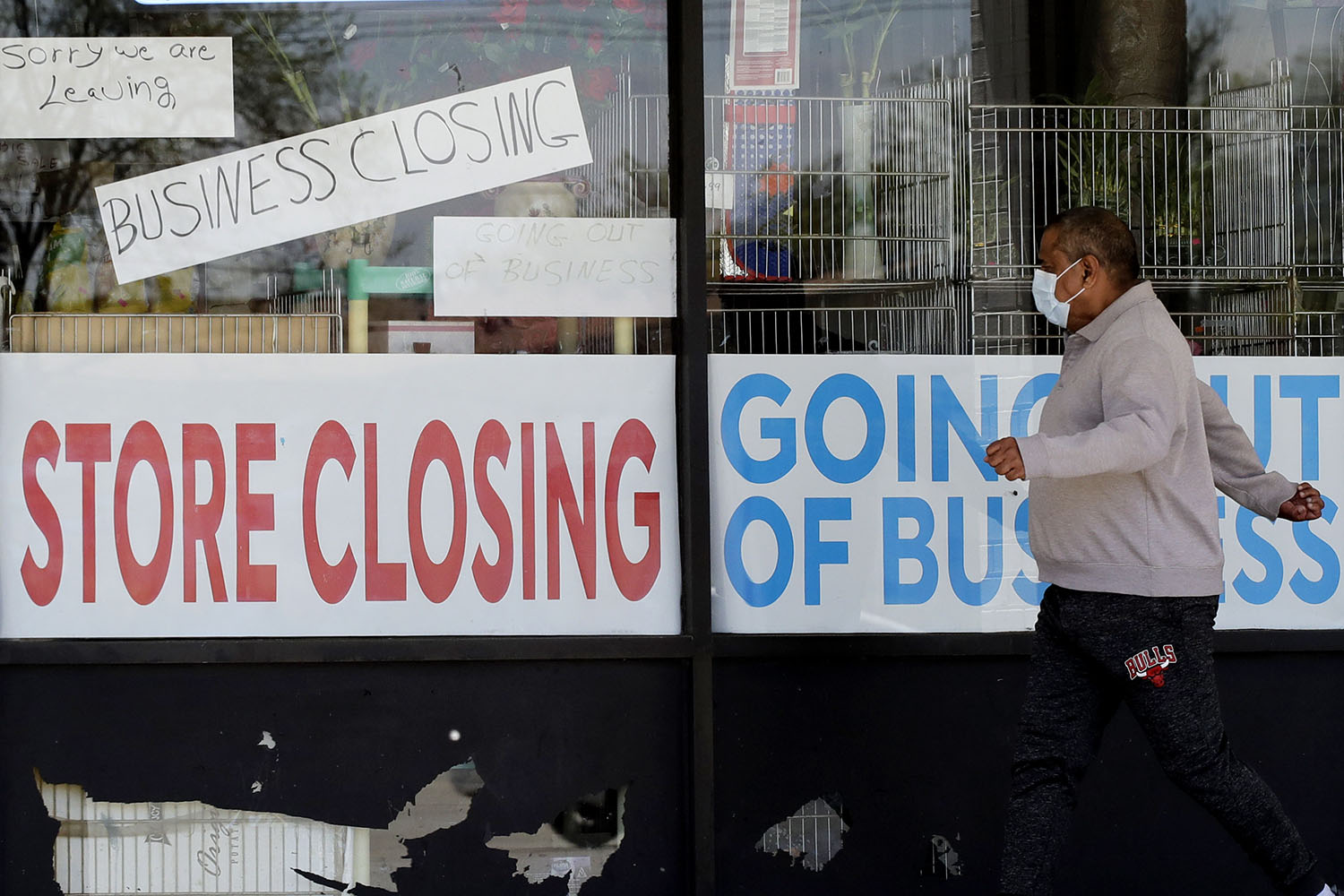 On a quarterly basis, the economy hit its peak during the last three months of last year, the organization said.

NBER said the usual definition of a recession involves a decline in economic activity that lasts more than a few months but that the group also weighs the depth of a contraction, its duration and whether economic activity declined broadly across the economy.

“The committee recognizes that the pandemic and the public health response have resulted in a downturn with different characteristics and dynamics than prior recessions,” the group said. “Nonetheless, it concluded that the unprecedented magnitude of the decline in employment and production, and its broad reach across the entire economy, warrants the designation of this episode as a recession, even if it turns out to be briefer than earlier contractions.”

In May, the U.S. unemployment rate hit 13.3 percent, the Bureau of Labor Statistics said Friday.